Women Who Have Overcome Adversity -DREAMSILK™ Share A Platform With Vogue

No Longer Simply Shaped By Her Experiences, But Inspired To Live A Bigger, More Outspoken Life Because Of Them

Described in her Twitter bio as simply "Mother", this role is the most integral of all for her. "When I had children I was like, 'Oh, finally I can love me.' I could love them and not in any way question my love, whether it was worthy of them."

Thandiwe now proudly supports activist projects aimed at empowering women. The UN's One Billion Rising project, which aims to make the statistic that 1 in 3 women are abused in their lifetime a thing of the past, was helped establish by Thandiwe.

It means a lot to her that her OBE awarded in 2018 was for services to charity as well as to film. "Individuals count," she says, buoyed by the hope and possibility of our troubled time. "We can make a difference."

For Thandiwe, having once been held back by her feeling of being an oustider, overcoming her setbacks and triumphing over fear has earned her place as a celebrated actor and activist.

Whilst Thandiwe's legacy is undoubtedly inspiring, it is important to remember that your stories are just as interesting to someone else, even if we ourselves do not find them interesting. Our unique stories are continually written and it is the daily dilemmas we battle with that will continue to shape our legacy.

At DREAMSILK™ we fully support you in shaping your legacy and fulfilling the life of your dreams. Whether by providing a space to discuss wellbeing and self-care, sharing the empowering stories of our customers, or simply by helping you tell the person who means the world to you "I love you" in the form of a delightfully silky gift.

So, serve others by leaving behind the best and most beautiful parts of you. Today, and every day, create your legacy. 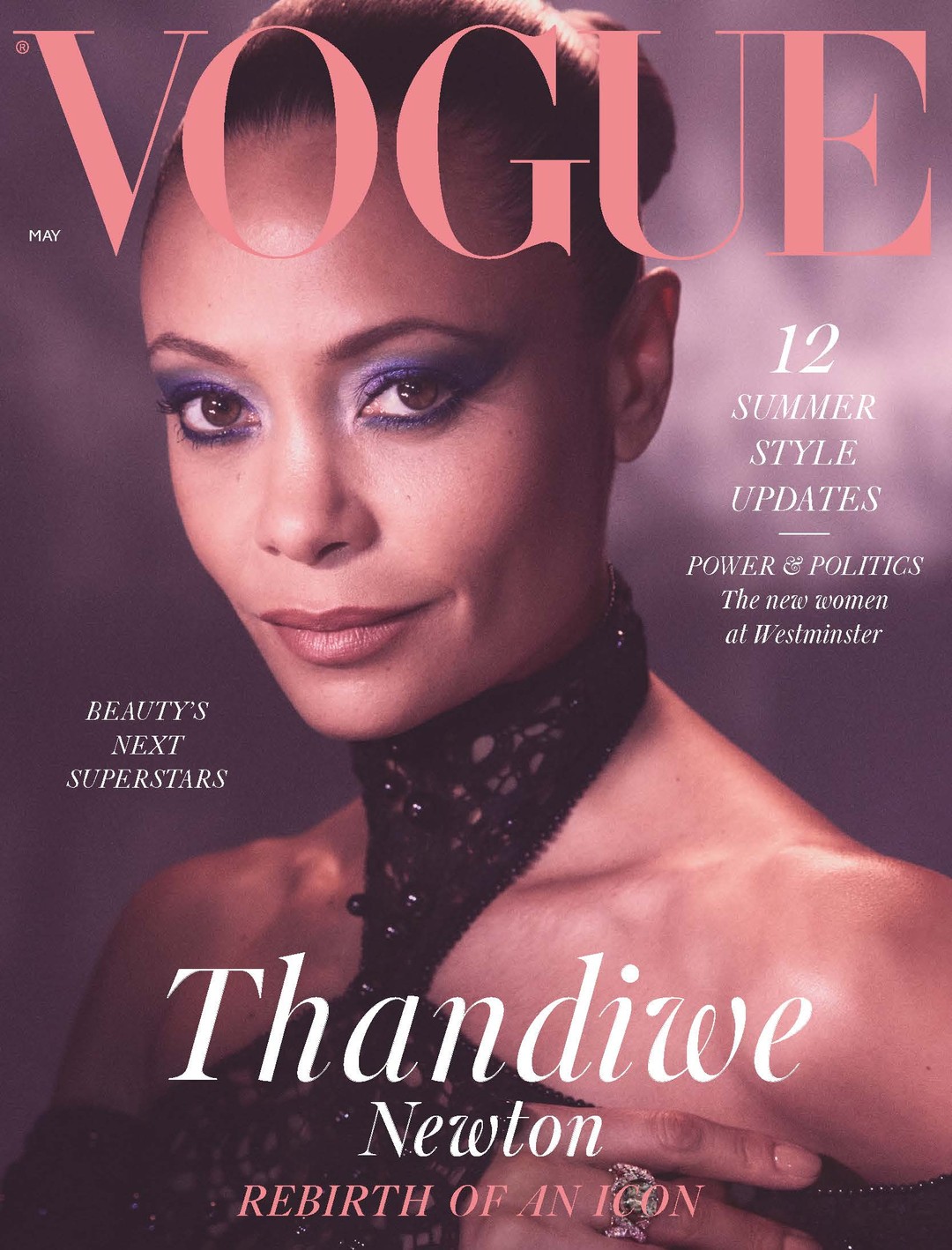 As The World Begins To Emerge From a Pandemic, What Legacy Will You Decide To Leave?

If there is one thing we can thank covid for, it is the time for reflection. Spending so much time without social reaction has given us all ample time to think about our purpose, what we're passionate about and the legacy we want to leave behind.

Have you ever thought about the legacy you’re leaving your family, your community, your world?

Most people never give it a second thought. But a legacy is something you’re creating every day, whether you realize it or not.

Vogue, this month, highlighted the legacy of cover star Thandiwe Newton, one of the few leading black British Actresses in the 1990s appearing on the big screen. Beyond talented and beautiful, she surpassed each decade with the next, being recognised for major awards, leading blockbusters, becoming a mother, and selflessly striving for charitable causes.

Thandiwe did not enjoy an easy ride, she endured substantial racism and abuse in the film industry. Yet, astonishingly, she still seems fearless somehow, never flinching from the hard conversations and calling out toxicity wherever she finds it.

Recounting how she never fit in, Thandiwe shares how she was annually bypassed as a kid in the ballerina awards, despite being a brilliant ballerina. Her brownness was to become a site for emotional manipulation and confusion. Whilst auditioning alongside Nicole Kidman for Flirting, the director asked her "Can you be a bit darker? Be darker by Monday," he said.

For Thandiwe, silence was not an option. Her refusal to pander to racial and sexually stereotyped roles has forged her legacy as an empowered actress, not a spokes piece for hire - "I'm not going to say your words if I don't feel they could've come from me". Newton has challenged the Great Wall of Silence in Hollywood too, long before the #MeToo movement. She has been a persistent whistle-blower on the misdemeanours of entertainment moguls, the Weinsteins and Epsteins.